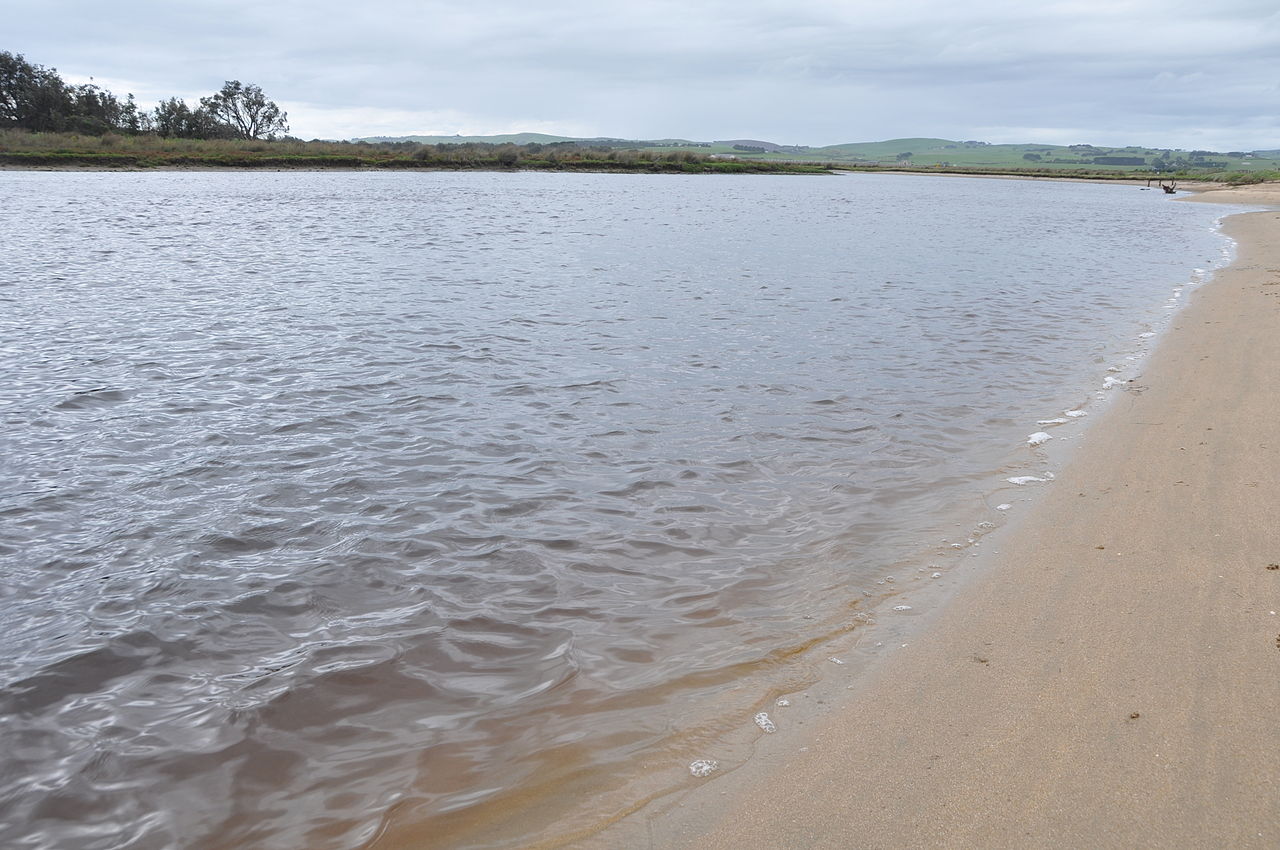 Water scarcity is a big problem in many parts of the world such as the Mediterranean coast, that is being accentuated by population growth and climate change. Desalination of seawater is a both short and long term feasible and affordable solution.

The European funded project NAWADES aims to improve the efficiency of desalination plants by creating a membrane system for seawater desalination that does not suffer from organic fouling and inorganic scaling. These are the main problems of filtering seawater, which includes a certain amount of organic matter and being in contact with corrosive fluids, needed for the cleaning process of reverse osmosis system.

Past June has begun the pilot phase of NAWADES project with the launch of a water catchment system in the desalination plant of El Prat de Llobregat (Barcelona, Spain) and an ultrafiltration pilot, in order to validate the correct operation and autonomy of the pilot system. The demo phase will continue until the end of March 2016, but all test made so far have been successful in both work settings (dead end and cross flow).

Project members estimate that its filters will last about three times longer than existing membranes (up to eight years) so that fewer filters end up in landfill. As a part of the Nawades project, valorization of the brine fraction will be investigated. Such a valorization will increase the overall performance of water desalination compared to current disposal of the brine back to the sea.

The implementation of this new technology could reduce desalination costs by about 20% compared to current systems and also has a potential environmental benefit compared to conventional membrane-based concepts.

NAWADES is a project developed under the FP7 EU program (Grant No. 308439) and conducted by members from six EU countries (Germany, UK, Italy, Spain, Austria and Sweden).

The NAWADES project has the support of the Catalan Water Agency, owner of the desalination plant of El Prat, as well as the exploitative entity of the installation â€œATLL ConcessionÃ ria de la Generalitat de Catalunya S.Aâ€. Both entities provide support to project in the implementation and operation of industrial pilot plant.

For further information about NAWADES, visit the project website at: nawades.eu