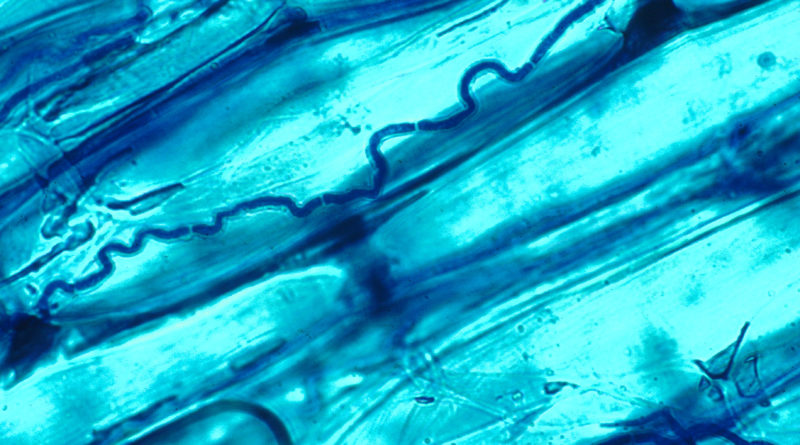 The project aims to exploit the emerging strategy of the use of plant endophytes -an endosymbiotic group of microorganisms that colonize plants- as reservoirs of metabolic diversity for the production of new bioactive secondary metabolites interesting in the field of fragrances. Like plants, endophytes harbor a great metabolic diversity presenting some metabolic pathways of plants incorporated in their genome and new pathways specific to their metabolism. Unlike plants, endophytes present the regulatory genes of a specific metabolic pathway grouped in operons, under the control of a single promoter, thus facilitating the elucidation of synthetic routes. Therefore, endophytes have an enormous potential to produce new bioactive compounds of natural origin, without the need to extract these compounds directly from the plant.

In addition, the alternative use of endophytes could alleviate serious problems such as overexploitation of plants, deforestation or loss of biodiversity. On the other hand, most of the compounds synthesized, both by plants and by endophytes, have very complex structures with multiple chiral centers, so the chemical synthesis of these compounds implies multiple stereoselective reactions, which result in obtaining racemic mixtures of compounds that must be separated to obtain the desired final product. This entails an increase in the cost of the products obtained by chemical synthesis and makes their commercialization a totally unfeasible process. In contrast, endophytes can serve as a basis to identify metabolic pathways for the synthesis of bioactive compounds, which can be transferred to heterologous hosts and thus facilitate the industrial production of the compounds of interest.