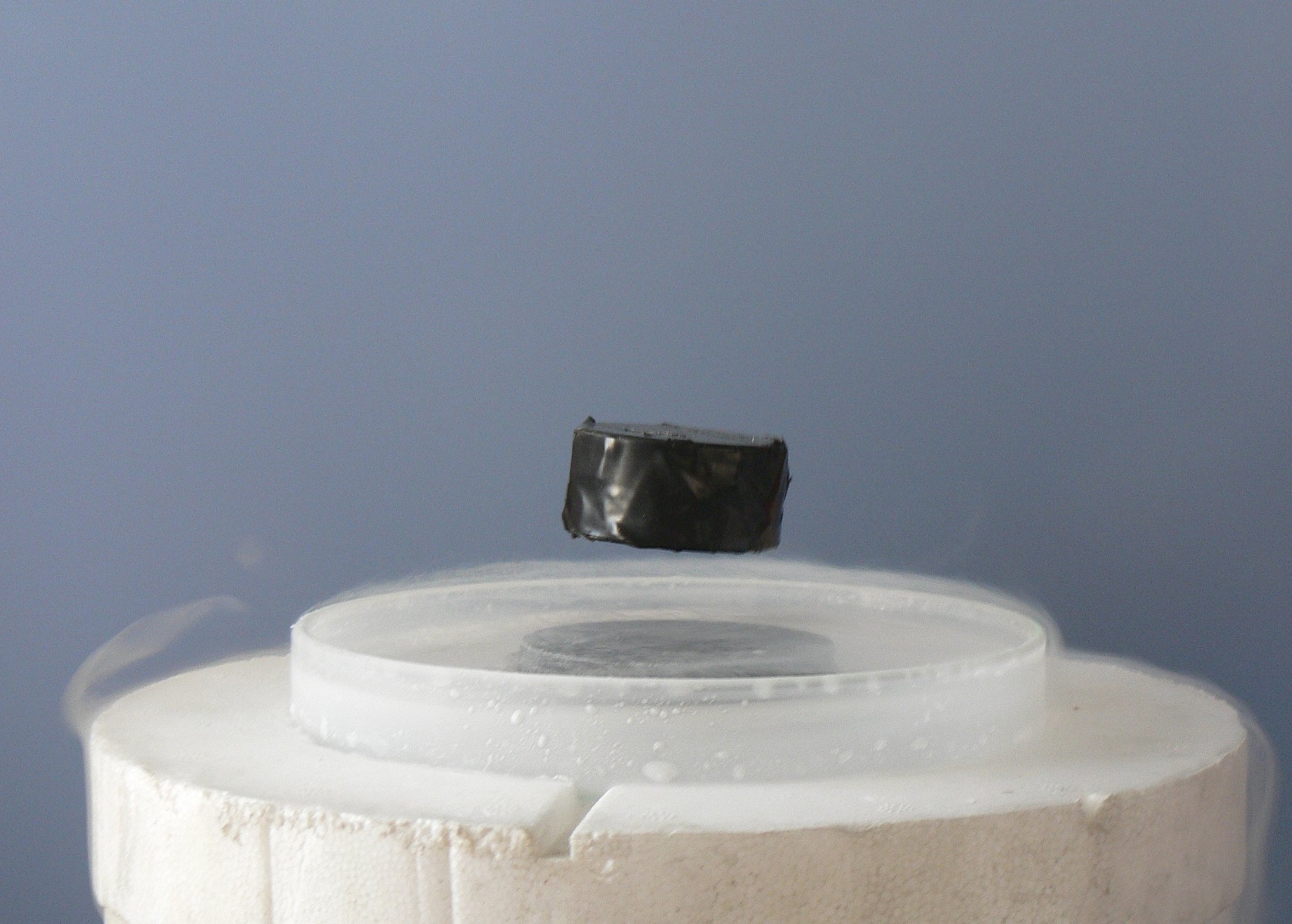 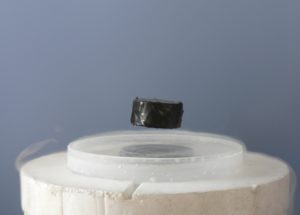 Research on superconductivity is showing promising results that will not only lead to the development of electrical highways across Europe, but also to higher energy efficiency and reduction of costs for renewable energy and global research projects such as CERN and ITER. In addition, the results could also be applied to a future all-electric airplane.

Eurotapes, one of todayâ€™s largest European research projects on superconductivity, is showing excellent results for industrial applications in sectors including electricity generation and transmission, magnetic fields for highly advanced research as in CERN and ITER, but also aeronautics and transport.

The project aims to reduce substantially the cost of production to 100 â‚¬/kA m by simplifying the conductorâ€™s architecture, and to deliver a 600 m long production unit of superconducting tape, while enhancing the performance at high magnetic fields in different temperature ranges.

In the coming decades, new electrical highways will be built across Europe with a much lower voltage than current transmission lines, carrying direct current with an energy efficiency of 95%.

â€œIn the long run, the project will make renewable energy more competitive by allowing off-shore wind turbines to produce a higher amount of electricity, thanks to higher energy efficiency and cost reduction of the generatorâ€, says Xavier Obradors, project coordinator from ICMAB-CSIC.

Several Eurotapes researchers have received awards of excellence for their pioneering contributions to the understanding and enhancement of superconducting tapes. Finally, in addition to large industrial consortia, two spin-offs are involved in the commercial exploitation of the results.

This project has received funding from the European Unionâ€™s Seventh Framework Programme for research, technological development and demonstration under grant agreement No 280432.

This publication reflects only the authorâ€™s views. The European Union is not liable for any use that may be made of the information contained herein.