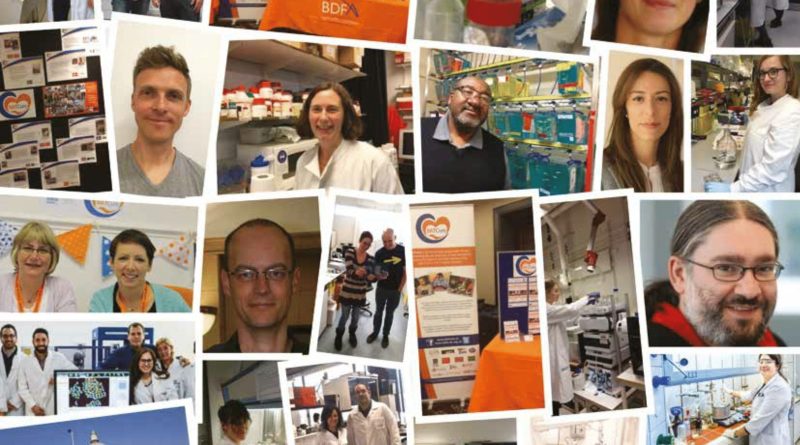 Within the framework of the BATCure project in which Leitat participates, the scientific coordinator Professor Sara Mole from UCL gave an interview to Nano Central on the 28th of February.Â  Enjoy the reading!

This Wednesday, 28Â February, marks Rare Disease Day; an international campaign to raise awareness for the rarest, and often least researched, diseases faced by patients worldwide. Batten disease is one such disorder, primarily affecting children and occurring in an estimated two to four of every 100,000 live births in the USA.

Professor Sara Mole has worked on the disease at University College London (UCL, UK) since 1992 and focuses on the application of molecular techniques in the identification of Batten disease genes and ultimately to the development of novel therapeutics. In this interview, Professor Mole discusses her work, the challenges of rare disease research, and future outlooks for sufferers of Batten disease.

First, please could you tell us about your background? How did you become involved in Batten disease research?

I joined UCL in 1992 and have worked on Batten disease since then â€“ I was interested in applying molecular genetic approaches to identifying disease genes as a first step towards developing new treatments.

Could you give us a brief overview of the disease? What is the scale of its effects, both as a global health issue and for individual patients?

The neuronal ceroid lipofuscinoses (NCL, Batten disease) are a group of inherited neurodegenerative disorders that mainly affect children. They are characterized at the cellular level by the accumulation of autofluorescent material in lysosomes and the death of neurons, and clinically by seizures, visual failure and a progressive decline in cognitive and motor abilities. There is an incidence of between 1 in 25,000 to 1 in 100,000 births and is therefore considered a rare disorder. The disease is progressive and those affected can survive for several decades so it is a significant health burden for the families as well as for society.

Available treatment for most forms is palliative. Many genes causing NCL have now been identified, providing a basis for understanding the molecular mechanisms underlying this group of disease as well as the development of targeted therapies. There are several promising therapeutic approaches, including enzyme replacement therapies, gene therapies targeting the brain and the eye, cell therapies, and pharmacological agents that modulate defective molecular pathways. Such therapeutic development also promises to extend understanding of disease biology. The first treatment, an intracerebroventricularly administered enzyme replacement therapy applicable to one type of Batten disease (CLN2 disease), has recently been approved.