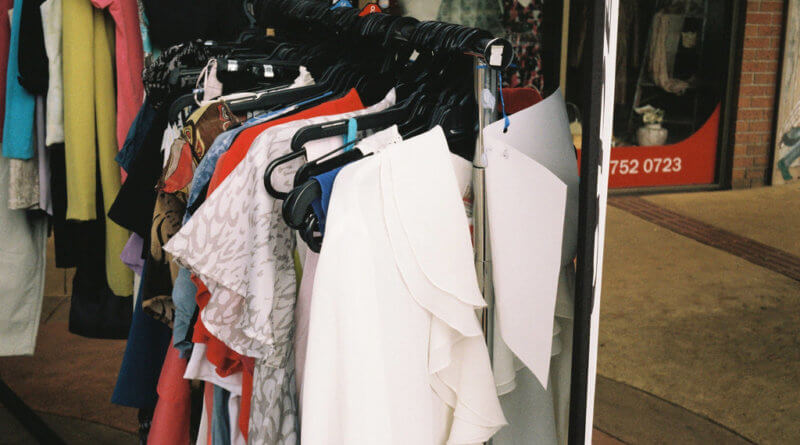 The AERESS (AsociaciÃ³n EspaÃ±ola de Recuperadores de EconomÃ­a Social y Solidaria) publishes a study prepared jointly with Leitat that analyzes the economic, social and environmental repercussions of the VAT exemption for the sale of second-hand goods from the preparation for the reuse (textiles, bulky and WEEE) of social economic entities, who work with groups at risk of

The AERESS is in favor of applying a reduced or zero VAT on the sale of second-hand goods from articles that come from the preparation for reuse, as one of the economic instruments that would help implement the circular economy. Other measures, such as tax deductions, can also help in this regard, especially promoting the reuse of products.

Therefore, the objective of the study was to analyze the possibilities and impact of a reduced application of VAT to products from the processes of preparation for the reuse carried out by social economic entities. This is, in terms of implications for compliance with the waste hierarchy, the generation of employment among vulnerable groups, as well as the possible repercussions for the budgets of the State Tax Administration Agency (AEAT).

One of the conclusions of the study is that taking a balance of the cost-benefit type, there are costs for the State Tax Administration Agency (AEAT) that are considered non-significant with respect to other expenses analyzed by the public administration, compared to an impact planned on the activity of preparation for the reuse that has been considered very significant for the attainment of the objectives of the PEMAR and of the Action Plan of the European Commission of Circular Economy, with an anticipated increase for 2020 of 194% with respect to the sales of second hand in the current scenario.

The study also foresees that the action on the VAT will have a very positive impact in relation to the generation of employment, promoting at the same time employment of insertion. “Faced with a current unemployment rate of 16.38% in Spain, it is estimated that for the achievement of the objectives of 119.405 tons more of products recovered for sale in Spain, it will be necessary to increase the preparation activities for the reuse generating 161.197 new direct jobs in Spain in 2020 (30,915 jobs in AERESS entities), most of which would be related to the recovery of textile products. Regarding the activities of preparation for the reuse of WEEE, the generation of 4,478 jobs in Spain is foreseen “.

In addition, it is established that, even having proposed different alternative scenarios with different VAT rates (15%, 10%, 4%), the option to eliminate VAT on products from processes of preparation for reuse, which are carried out by the social economy entities, “is considered viable and with no significant costs on the revenues of the AEAT, compared to some very important benefits on environmental and social policies. The analysis demonstrates the generation of very positive impacts both on the waste hierarchy and on the creation of employment, also generating employment for social inclusion “.