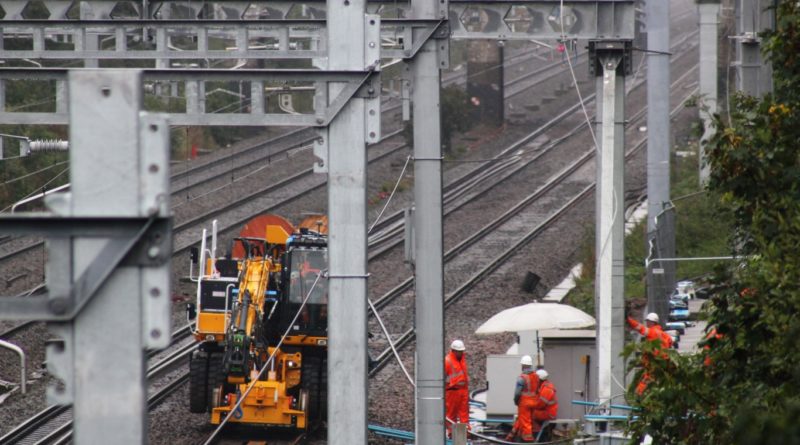 The RESILTRACK project, Resilience of Railway Infrastructures Against Climate Change, has been presented and has been chosen within the call Strategic Program of Consortiums of National Business Research – CIEN 2017. It is formed by a consortium integrating various companies of the Railgrup Cluster, such as COMSA Corporación and TELICE, in addition to LEITAT, together with the CIMNE research center.

The basic objective is the monitoring and management of railway works in order to adapt and protect critical infrastructures against the phenomena associated with climate change, this being one of the EU’s priorities and one of the world’s biggest concerns.

To make it, an intelligent data concentrator will be developed, which can be integrated into the pilot demonstrator that acts as a gateway between the sensors deployed along a railway line and the communications infrastructure based on an Ultra Narrow Band (SIGFOX) network. This data concentrator will collect the measurements of the sensors integrated in the catenary and via, which in turn will use a subnet of low energy.

The aggregator will be provided with intelligence data to carry out a processing of the received data in order to prioritize, weight and filter the subsequent communications in order to obtain relevant / effective data in terms of value of the data, reduce the volume of data to be transmitted making optimal use of the bandwidth of the network and finally the reduction of the consumption of the communication systems to increase the autonomy of the data concentrator.

A communication node will be carried out to be boarded on TELICE TCAT vehicles to be used in the transmission of effective vehicle data to the BIM through the SIGFOX network. For the same node will be investigated in the realization of algorithms that use the triangulation between nodes of the SIGFOX network for the exact obtaining of the position of the Sigfox nodes embarked in vehicles and to be able to incorporate this functionality in vehicles / fleets of via.