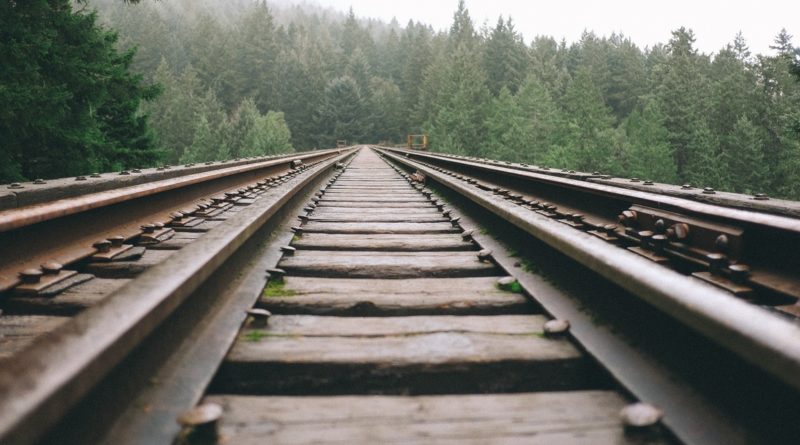 The objective of the project is the creation of Green Railway Corridors through the elimination or mitigation of pollution associated with the exploitation of these infrastructures. The aim is to generate a zone free of pollution associated with the circulation of trains on the railways and their surroundings, which will allow an environmental improvement of the roads themselves and their surrounding area. The results will serve to favor the legislative development regarding the decontamination of soils at national and European level.

For this, the project proposes to design several systems for the collection and elimination of pollutants composed of heavy metals and hydrocarbons through different technologies:

Currently, although it has been very little studied, the pollution associated with trains on external and underground railways is very important and its effects are very worrying because during the circulation of these trains the release of heavy metals and hydrocarbons takes place, which supposes a toxic risk to health and the environment.

The contamination in railway tracks by heavy metals is mainly due to brake wear, wheel-rail contact and pantograph-catenary friction. The main heavy metals released are: Iron, Copper, Chrome, Manganese, Cobalt, Nickel, Vanadium, Lead, Antimony, Zinc and Aluminum. It is also very significant the presence of hydrocarbons due to the circulation of trains, both electrified and diesel propulsion, caused by gear greases, oils, fueles, fuels and uncontrolled spills in transport operations. These pollutants are currently absorbed by the environment, producing chronic pollution in the railroads and the surrounding soils.