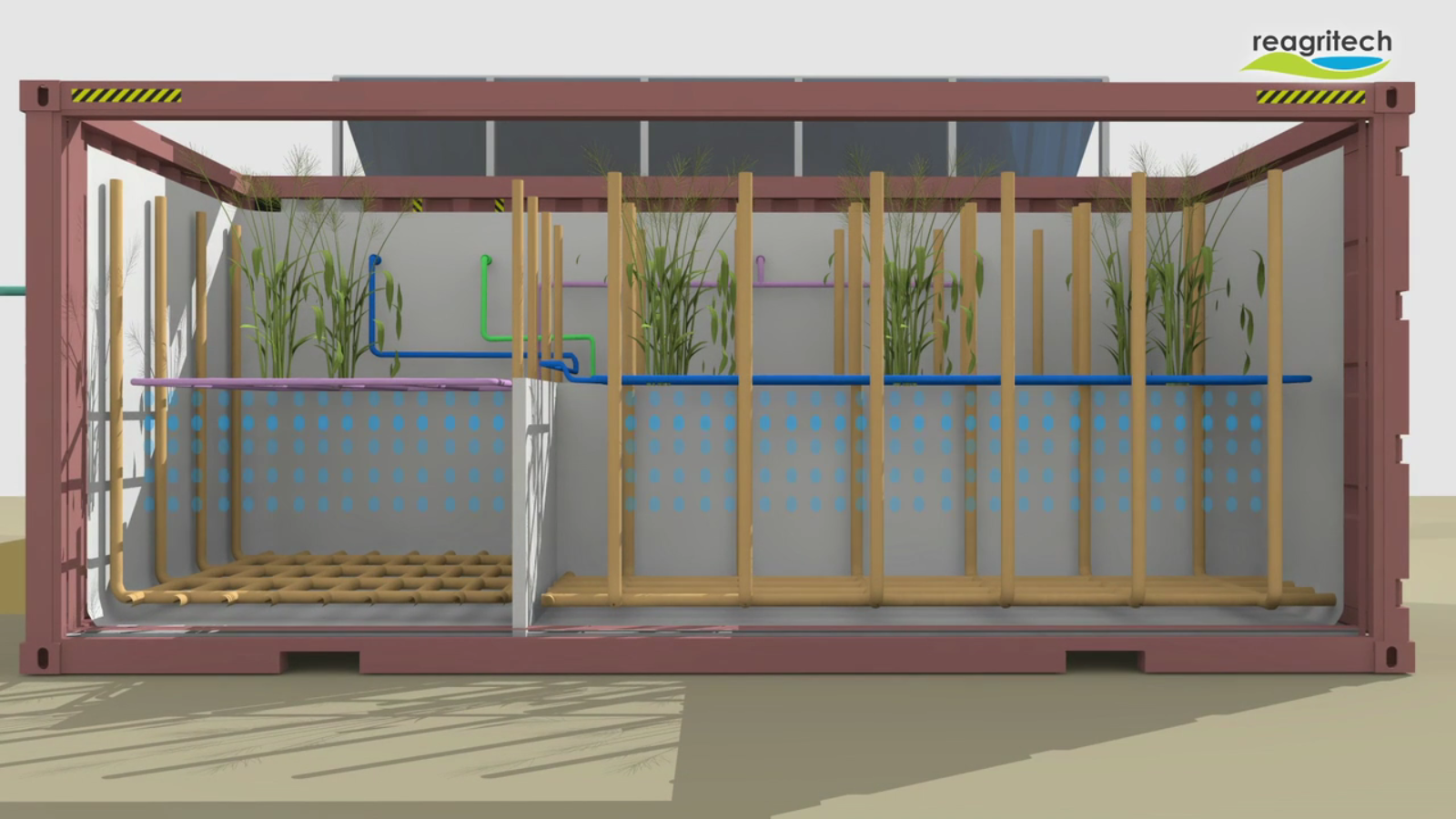 The project REAGRITECH stands for Regeneration and reuse of runoff and drainage water in agricultural plots by combined naturally water treatment systems. It has just released its project video explaining the results and showing the functioning of the pilot plant. Enjoy the watching!

The project was approved in the second half of 2012, under the 7th Framework Programme of the LIFE program, which is a financing instrument for supporting projects focused on conservation of nature and the environment, and will be implemented from January 2013 to December 2015.

Agricultural practices have increased their performance so significantly through intensification of production methods, such as irrigated crops and the application of nitrogen fertilizers. The most significant impacts of these methods are water consumption and increased load of nutrients and pesticides into rivers and aquifers. 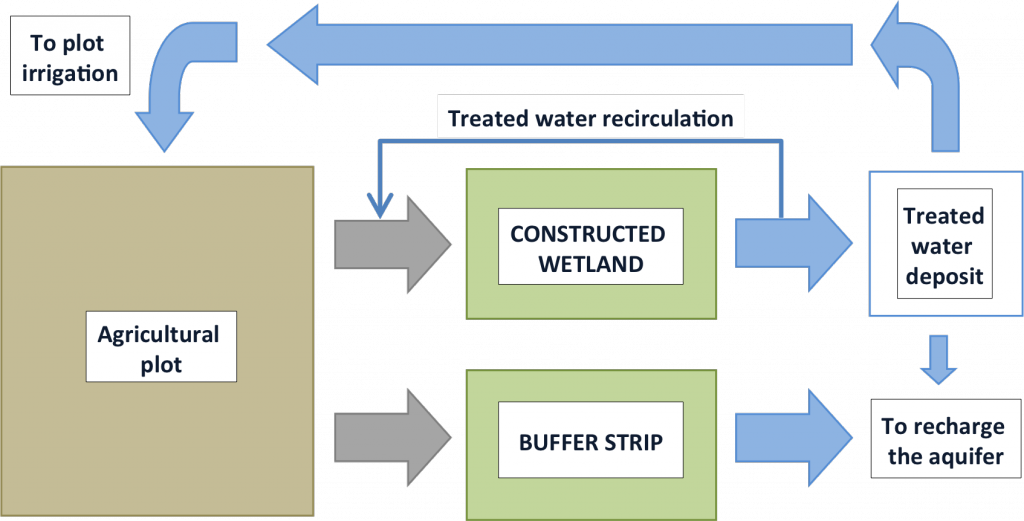 To decrease the diffuse pollution from nitrate fertilizers a 100% of the treated effluent will be re-circulated in the constructed wetland; it will subsequently be reused for crop irrigation or incorporated into the riverbed or recharged the aquifer in the area. The combined treatment system will intend to reduce pollution from nitrates and pesticides in surface water and groundwater associated with agricultural activities, but also will bring benefits to the agriculture affected areas, as it will allow the recovery, restoration and expansion of the area occupied by riparian and aquatic ecosystems, thereby reducing eutrophication of surface waters, favoring the proliferation of native species.

The system will also allow the progress in improving the quality of surface and groundwater, of which have been declared vulnerable condition by Water Framework Directive (WFD ) with the primary objective to protect them. 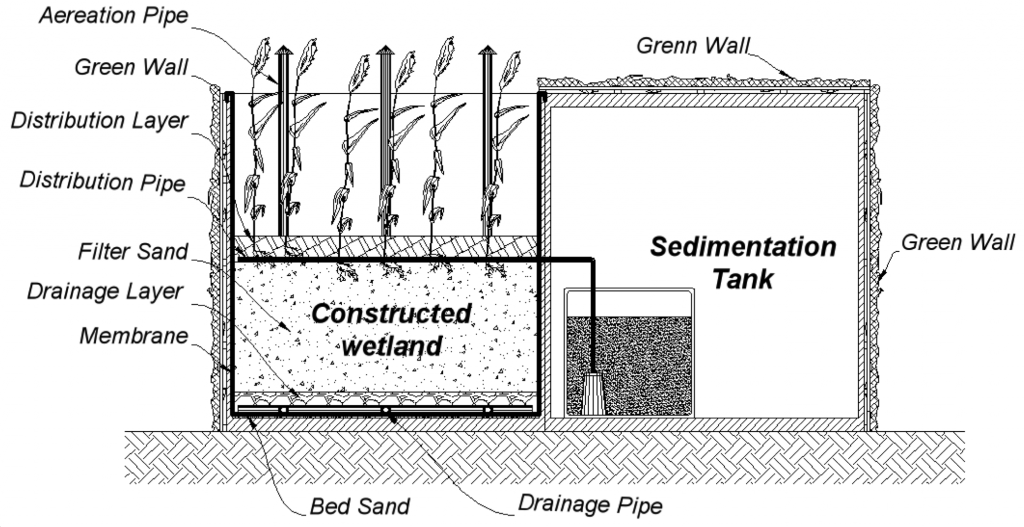 ADVANTAGES OF THIS DEMONSTRATIVE PROJECT