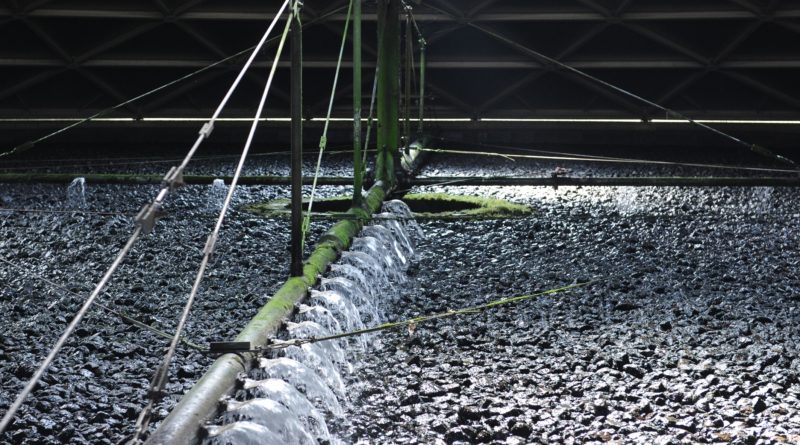 This is the main objective of the project entitled â€œObtaining Deep Eutectic Solvents through recovery of industrial waste and its application in the purification of biogas obtained in WWTPs (DES-BIOMETHANE)â€, coordinated by DAM (DepuraciÃ³n de Aguas del MediterrÃ¡neo) which is in the final phase of its development.

The research – in which Leitat also participates -, starts from the reality that some WWTP (Wastewater Treatment Plan) that have implemented the anaerobic digestion process for biogas production, use this biogas as a source of energy or heat. The capture or removal of CO2 by solvents has been erected as an alternative to increase its yield.

“The study has developed a process to produce, through industrial waste, less polluting and more environmentally friendly solvents”

That is why the study has developed a process to produce, through industrial waste, less polluting and more environmentally friendly solvents and use them for biogas cleaning, as explained by the technical manager of the research by from DAM, Javier Eduardo SÃ¡nchez.

â€œThe project uses a component of an industrial waste to produce a product capable of purifying the biogas that is produced in WWTPs, closing a cycle where a waste is reduced and CO2 emissions to zero, giving added value to the generation of a purest biogas, â€says Dr. SÃ¡nchez.

The study that has been running since November 2017, is part of the circular economy parameters that promote waste management and use.

According to the DAM researcher, there are many industrial wastes that can be used for the production of value-added by-products â€œas we are demonstrating in this project, with the obtaining of biodegradable solvents that allow the purification or cleaning of biogasâ€.

During the study, the pre-treatment, separation and purification of one of the components of the eutectic solvent was evaluated using the membrane distillation process.

Subsequently, the synthesis and characterization of the solvent obtained (DES) has been carried out. Finally, real and synthetic biogas tests were carried out to assess the capacity of CO2 capture. The DES synthesized in this project is a biodegradable and low toxicity solvent, which is aligned with the base of green chemistry.

Â “The results of the characterization made to the product, show that it meets the physical and chemical characteristics of a eutectic solvent“

For now, the results of the characterization of the product show that it meets the physical and chemical characteristics of a eutectic solvent.

Likewise, the capacity for CO2 capture has been proven experimentally -through specific tests- and the operational variables that allow adequate adsorption and desorption of CO2, as well as the recovery or reuse of the solvent, have been studied.

At the moment, the project is in the final stage where the real behavior of the solvent using biogas is being evaluated.