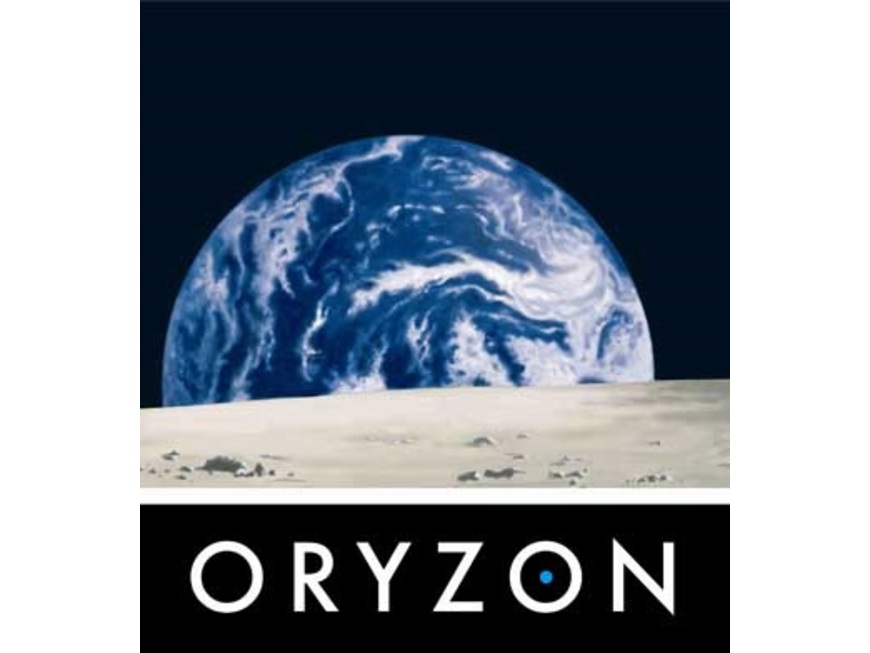 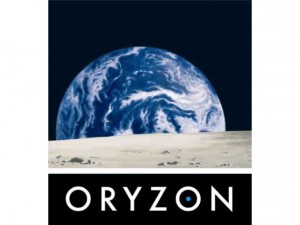 Oryzon published on the 29th of December 2015 a press release regarding the public funding it has received for research and development activities done in partnership with Leitat. Read the press release below.

Oryzon Genomics is a clinical-stage biopharmaceutical company leveraging epigenetics to develop therapies in oncology and neurodegenerative diseases, announced today that the company was granted two unsecured concessional loans from the Ministry of Economy and Competitiveness, Government of Spain, and with the participation of the UE (FEDER funds). The loan was included under the RETOS Collaboration 2015 program. Oryzon will receive approximately 1.3M USD (multiyear disbursements) for further development of its epigenetic inhibitors against neurodegenerative and oncologic indications.

The two loans will cover the funding of two projects, which are currently being worked on under the leadership of Oryzon in collaboration with various public and private institutions. Both projects carry a 34 month duration starting from March 1, 2015 and ending December 31, 2017. The loans are to be reimbursed during 10 years, including a 3-year grace period. The loans have a subsidized fixed interest rate of 0.329%. Additionally, the public institutions that collaborate in these projects will receive the funds to cover all the costs of their experimental research from the Government in the form of a non-refundable grant.

One of the loans relates to the project entitled â€œEvaluation of the efficacy of epigenetic inhibitors in experimental models of human pathologiesâ€, which will be performed in collaboration with Autonomous University of Barcelona and Bosch i Gimpera Foundation. The total budget of this project is approximately 1.1M USD. The project encompasses further investigations of the role of ORY-2001 and other compounds in various neurological disorders, such as Huntingtonâ€™s disease.

The other loan will be utilized to fund the project entitled â€œDiscovery and combination of new therapies for the treatment of cancer based on the modulation of epigenetic targets and the receptors of adenosine.â€ The participants for this project include Oryzon, Palo Biopharma, the University of Santiago de Compostela and Leitat Technological Center, all located within Spain. The total budget for this project is close to 1.7M USD. This project is dedicated to exploring the role of new inhibitors directed to epigenetic targets other than LSD1 in cancer. The project will also examine the potential synergies of new epigenetic inhibitors with Adenosine receptor antagonists.

Carlos Buesa, President and Chief Executive Officer of Oryzon, commented, â€œThe two RETOS Collaboration 2015 loans are an excellent addition to Oryzonâ€™s growing list of public aids. We are pleased to receive funding that will support the advancement of our research and development programs. These grants are valuable in providing Oryzon with the necessary funding to develop our assets and in showing that our technology has been reviewed and validated by a panel of scientific independent experts.â€

About Oryzon:
Founded in 2000 in Barcelona, Spain, Oryzon – ORY (ISIN Code: ES0167733015), is a clinical stage biopharmaceutical company considered as the European champion in Epigenetics. The company has one of the strongest portfolios in the field and a clinical asset already partnered with ROCHE. Oryzonâ€™s LSD1 program is currently covered by 19 patent families and has rendered one compound in clinical trials and another one is anticipated to enter clinical trials in early 2016. In addition, Oryzon has ongoing programs for developing inhibitors against other epigenetic targets. The company has also a strong technological platform for biomarker identification and performs biomarker and target validation for a variety of malignant and neurodegenerative diseases. Oryzonâ€™s strategy is to develop first in class compounds against novel epigenetic targets through Phase II clinical trials, at which point it is decided on a case-by-case basis to either keep the development in-house or to partner or out-license the compound for late stage development and commercialization. The company has offices in Barcelona and Cambridge, Massachusetts. For more information, visit www.oryzon.com.