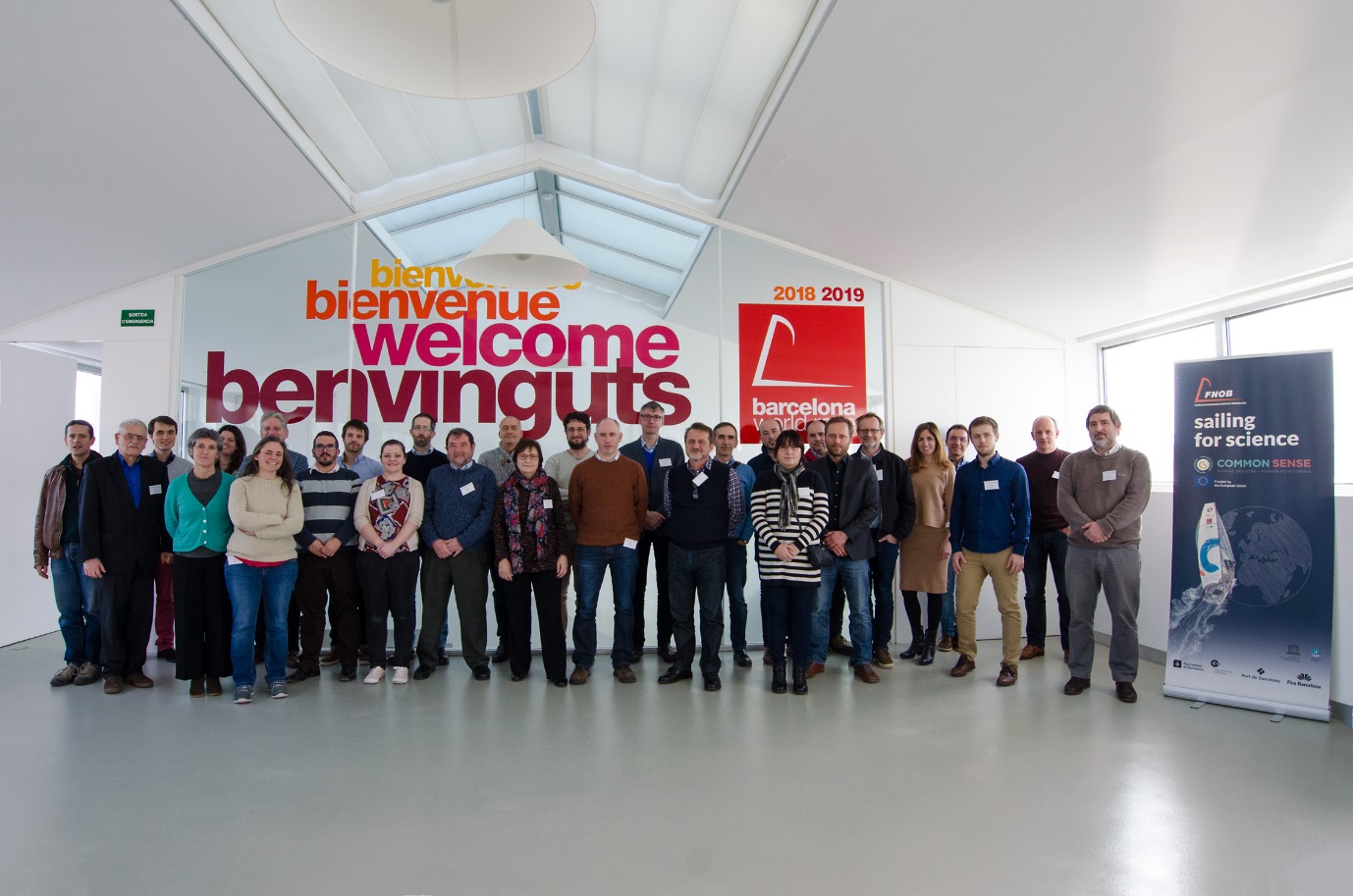 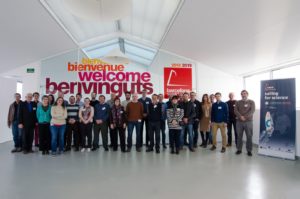 The EC-funded COMMON SENSE project held its final event in Barcelona on the 27 January 2017, attended by project partners and important stakeholders involved in European marine monitoring. The Meeting was held in the facilities of FundaciÃ³ NavegaciÃ³ OceÃ nica Barcelona (FNOB), partner in theÂ  project. The full day meeting provided in-depth context on the challenges and importance of improving methods and available technology to monitor and protect our marine waters. Presentations on the specific results generated by the COMMON SENSE project preceded a live demonstration of the marine monitoring sensors generated by the project.

Sensors developed by the COMMON SENSE project can contribute towards increasing the availability of standardised data on: eutrophication; concentrations of heavy metals; micro plastic fraction within marine litter; underwater noise; and other parameters such as temperature, pH, pCO2 and pressure. These cost-effective sensors directly respond to current marine monitoring challenges and will be a key tool for EU Member States in meeting their Marine Strategy Framework Directive (MSFD) requirements and achieving Good Environmental Status (GES) of their marine territories.

Sergio Martinez, project Scientific Coordinator, said: â€œBeing able to validate what the COMMON SENSE project has achieved through a live demonstration was a momentous occasion for me as coordinator, but also for all the partners. Not onlyÂ has the project shown that marine sensors can be developed which are cheaper, smaller and more user friendly than currently available sensors; they are also interoperable using the COMMON SENSE smart sensor unit and common web platform. This means the date provided by the sensors can be made available online in real-time regardless of the platform used to host the sensors; buoy, pier, even racing yachts.â€

The COMMON SENSE partners have input significant effort over the past forty months to develop prototypes for innovative, next generation sensing technologies that will contribute to the implementation of the MSFD and therefore support the protection of the marine environment in Europe.

Prior to the COMMON SENSE final event, partners involved in sensor development spent the week in Barcelona testing and deploying their sensors in preparation for the demonstration. Within the project considerable focus was on deployment and testing, with partners rigorously testing all hardware developed to ensure that sensorsâ€™ performance is not inhibited by even the most changeable and challenging conditions. COMMON SENSE sensors underwent field testing in the Mediterranean, North, Norwegian, Baltic and Arctic seas.

COMMON SENSE will run until the end of February 2017 with an overall budget of â‚¬6.07 million. The project will receive a total of â‚¬4.66 million of EU funding under the OCEAN 2013.2 area of the Seventh Framework Programme (FP7). This is a cross-thematic call reflecting the EUâ€™s focus on major sea-related challenges. The projects involved will work towards delivering sustainable and innovative solutions to fully reap the potential of our oceans.

COMMON SENSE is coordinated by Spainâ€™s LEITAT Technological Center, which leads a diverse consortium of fifteen partners from Ireland, Italy, Poland, Former Yugoslav Republic of Macedonia, Germany, Spain and the UK. The consortiumâ€™s expertise and geographical distribution will enable multidisciplinary marine environmental monitoring of key marine regions, including the Baltic Sea, the north-east Atlantic Ocean and the Mediterranean Sea.