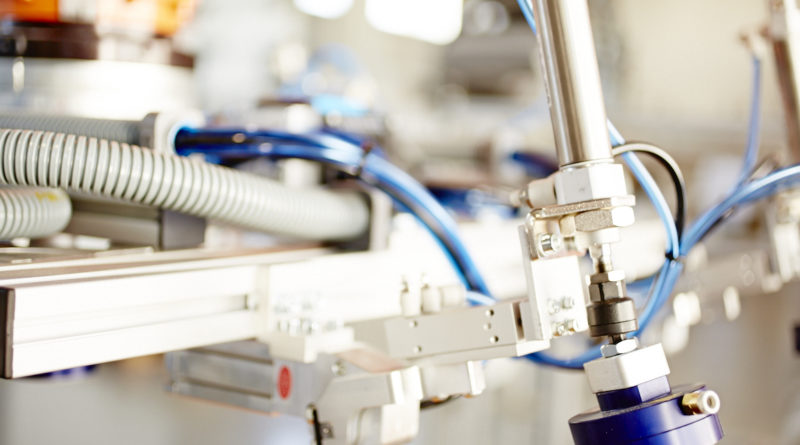 EARTO very much welcomes todayâ€™s Competitiveness Councilâ€™s conclusions as a strong statement in favour of continuity of EU RD&I Policy and of strong European Commission (EC) Framework Programmes (FPs). EARTO, being a great supporter of the EC Framework Programmes, values the Councilâ€™s call for a strong FP9 embracing the true EU added-value of those FPs: collaboration. EARTO would like to emphasise some of the Councilâ€™s conclusionsâ€™ key messages which we feel are important choices for setting up future EU RD&I Policy, including one of its key instruments: FP9.

Increased EU FP9 Budget in the next MFF

The Council restated the importance of the EU’s objectives to â€œstrengthen its scientific and technological baseâ€, noting that FP9 will be key to achieve those objectives to stimulate growth and create jobs. Doing so, the Council re-established the 3% of RD&I spending in GERD as a renewed key EU target for the years to come, to be translated back in the new MFF. As the Council stated, the â€œEU remains at a considerable distance from its headline target of investing 3% of GDP per year in R&D. … (The Council) calls on the Member States together with the private sector to strive for increasing their investments in R&I to jointly reach the 3% goalâ€.

In view of the on-going MFF negotiations, unfortunately, the Council did not offer yet a figure for the next FP9 budget. However, it mentioned the backup received for an increased FP9 budget of 120 billion euro by the European Parliament. EARTO members, supporting European industry and economic development, very much encourage the Member States to align their renewed ambition to reach the RD&I investment target of 3% of GDP per year with the proper increase of FP9 budget to support them doing so and in leveraging private investments.